The Guo Moruo Prize in Chinese History established in 1998 is an authoritative award in the field of Chinese history studies. It aims to encourage historians to fully engage in academic research and promote the development and prosperity of Chinese history studies. The prize has been playing a good exemplary role in political direction, discipline construction and personnel training, and has been widely recognized by the historian circle. 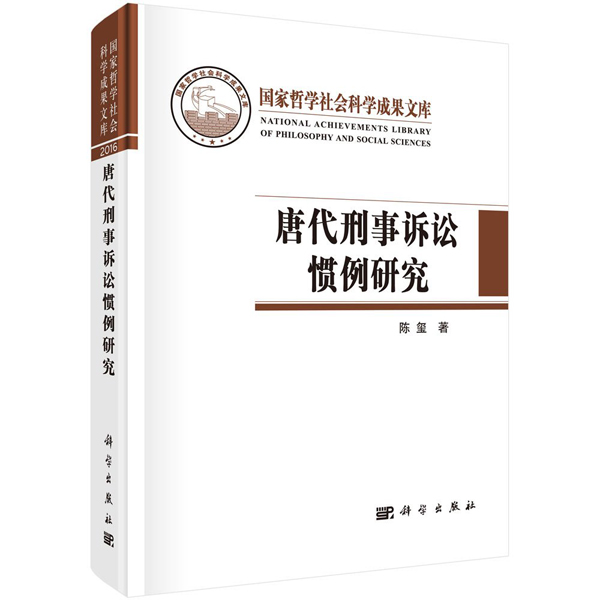