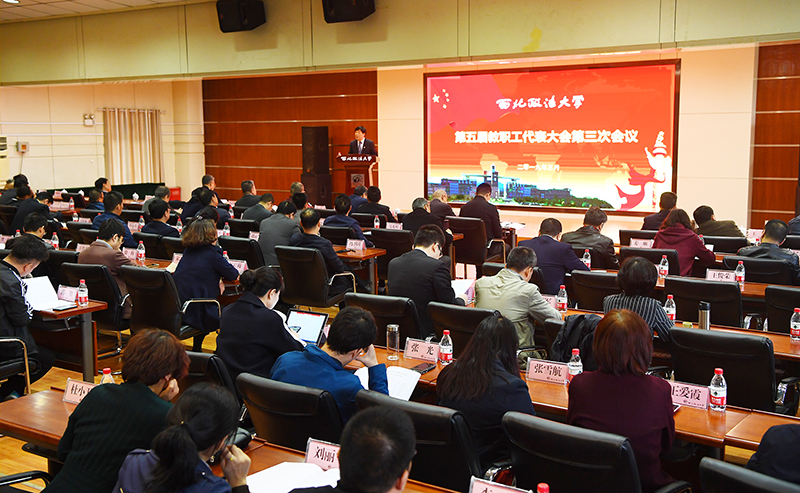 From March 22 to 23, the Third Session of the Fifth Staff Congress of Northwest University of Political Science and Law was held on the Chang’an Campus. Party Secretary Song Jue delivered a speech entitled “Continuously Enhancing the Level of Culture Construction, and Promoting High-quality Development with Cohesion”. President Yang Zongke presented a report on the work of the University entitled “Taking on the Responsibility of Strengthening and Promoting the Construction of High-level University”. Nearly 200 formal and invited representatives attended the meeting. 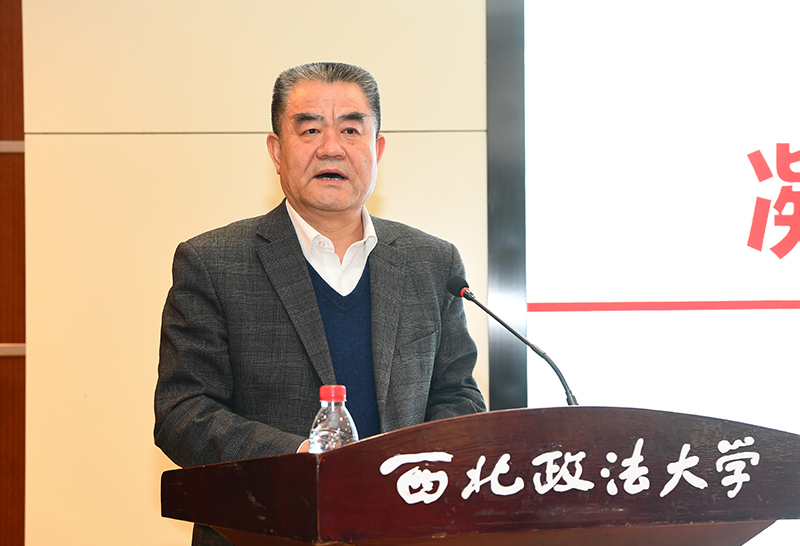 On the morning of March 23, the first plenary meeting of the Third Session of the Fifth Staff Congress was held in the Multi-Functional Hall in the library. The conference heard and reviewed a work report by President Yang Zongke entitled “Taking on the Responsibility of Strengthening and Promoting the Construction of High-level University”. 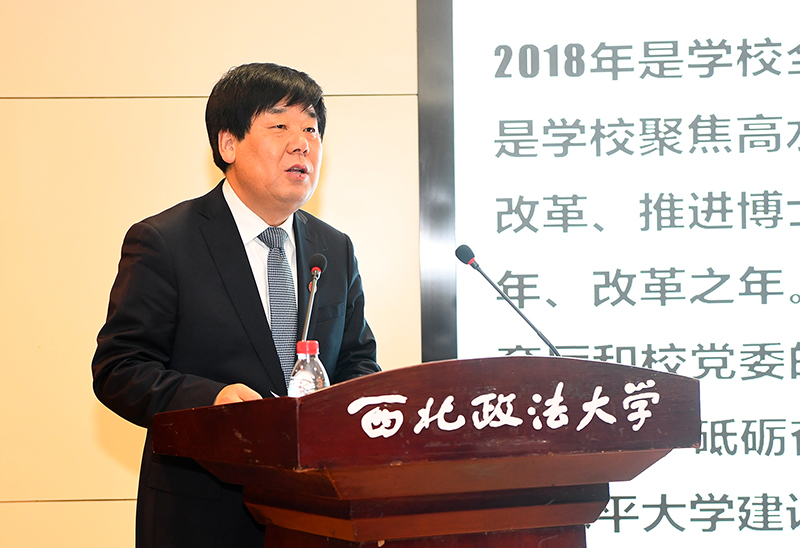 The report concludes that 2018 was the first year for the University to fully implement the spirit of the Nineteenth National Congress of the Communist Party of China. It was also a critical year for the University to focus on the construction of high-level university, to deepen the reform of the management system at two levels, and to promote the application of qualified doctoral degree awarding unit. While striving to build high-quality undergraduate education, and promoting the high-quality development of postgraduate education, the University has yielded fruitful achievements in discipline construction and scientific research innovation by taking the examination of doctoral program as an opportunity. Historic breakthroughs have been made in the construction of faculty members; new transformation has been carried out in the development momentum; and the level of international education and social reputation have been substantially improved. The university has seen new changes in educational conditions and new achievements in management and service, and have opened a new chapter in the construction of high-level university by giving full play to the advantages of Party construction, and strengthening the guidance and guarantee of Party leadership.

The report highlights that 2019 marks the 70th anniversary of the founding of PRC and the 40th anniversary of the resumption of enrollment and the establishment of postgraduate education at the University. It is a key year for the implementation of the 13th Five-Year Plan and the first step of the “three-step” strategy for the construction of high-level university.

The report points out that, the University should focus on seven aspects of work in 2019: firmly upholding morality, conducting undergraduate-oriented and quality education, and striving to promote the construction of a high-level talent training system; adhering to the “Double-first-class” Initiative to enhance discipline innovation ability; continuously promoting high-quality faculty construction with teachers’ ethics at the core and structural optimization and quality improvement as the main line; constantly providing services for the “Belt and Road” Initiative and improving the level of international education; deepening comprehensive reform, perfecting internal control system, and elevating management efficiency; guaranteeing study and living conditions of teachers and students; and strengthening of political education under the guidance of political construction. 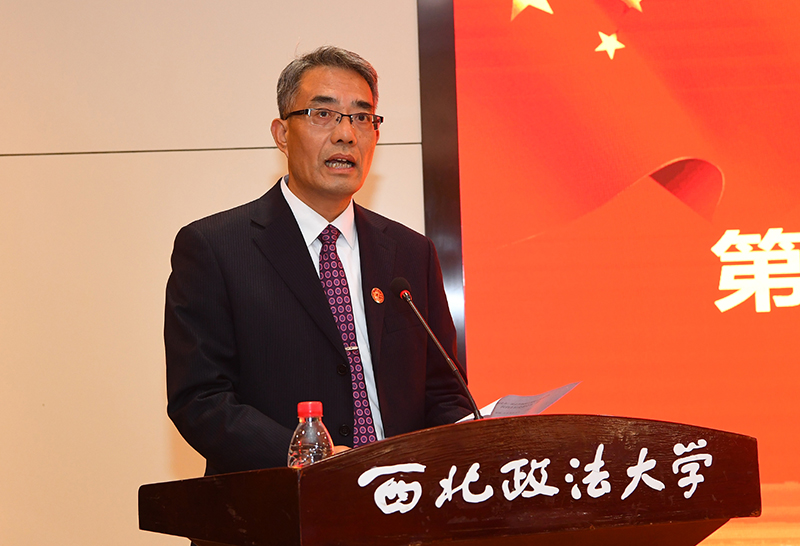 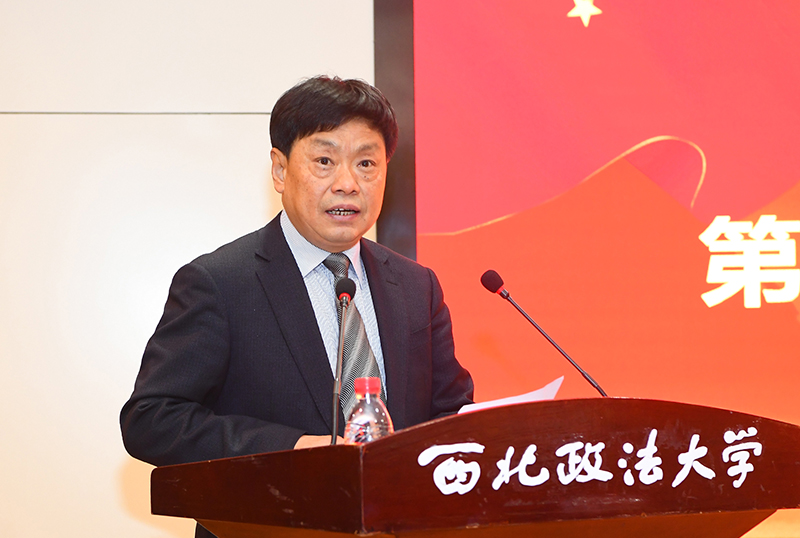 Deputy Party Secretary, Chairman of the Union Li Ping’an Presiding at a Meeting and Delivering a Report on the Declaration of Local Government Bonds 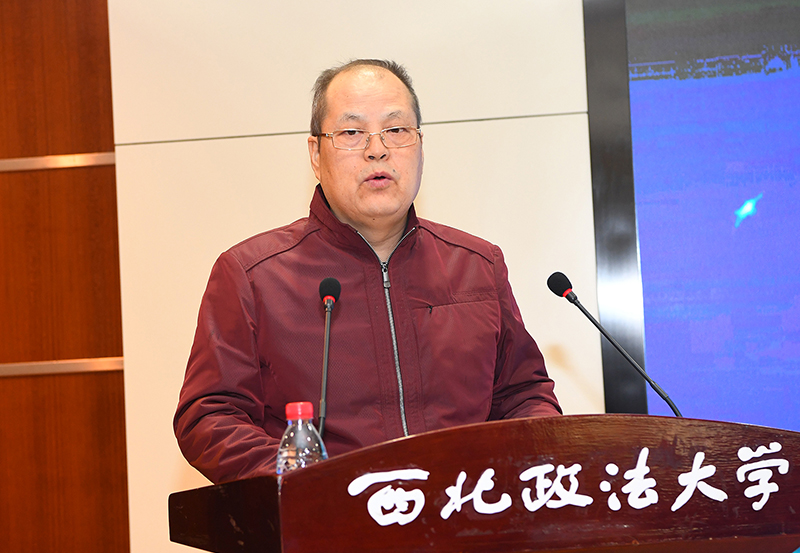 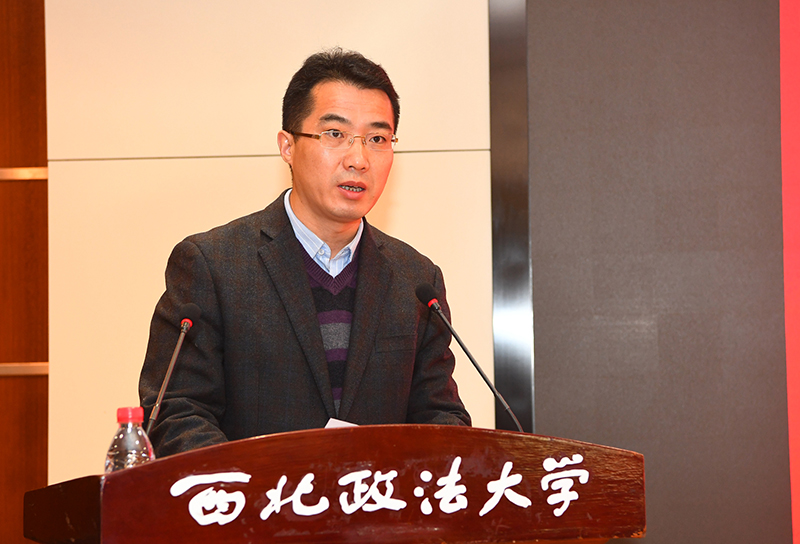 Firstly, the culture construction with quality improvement at the core should be promoted continuingly under the spirit of the Provincial Education Conference. He emphasized the importance of combing comprehensive Party leadership with the improvement of university governance system in the progress of culture construction, as well as integrating a good administration of internal affairs with the optimization of external environment.

Secondly, led by the political construction of the Party, we should firmly promote Party work in all aspects so as to provide a strong ideological guarantee for the construction of high-level university.

Thirdly, it is necessary to heighten the bottom-line thinking and risk awareness, and to resolutely secure the harmony and stability on campus. 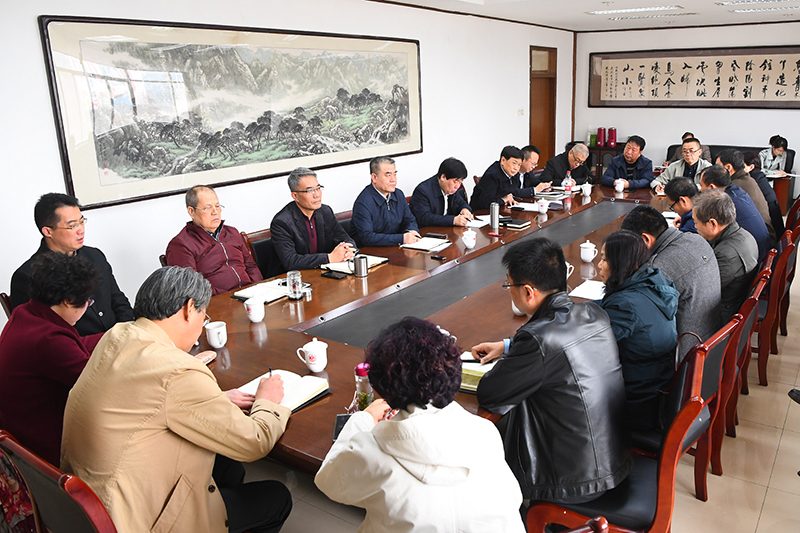 A Meeting of the Presidium 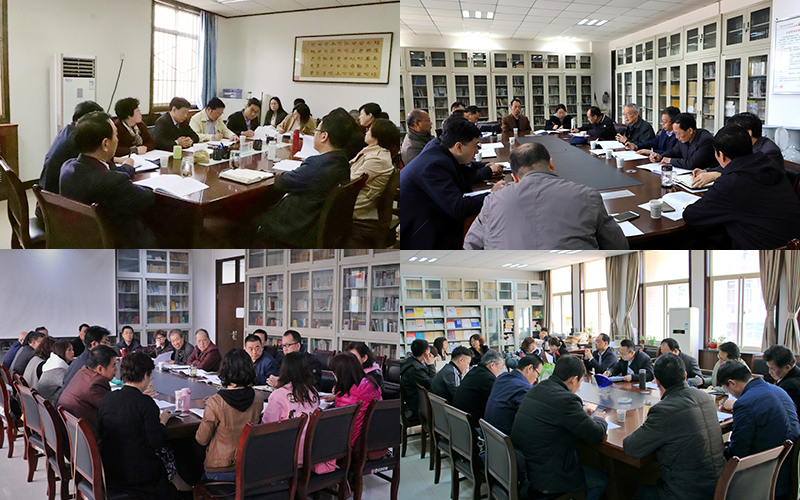 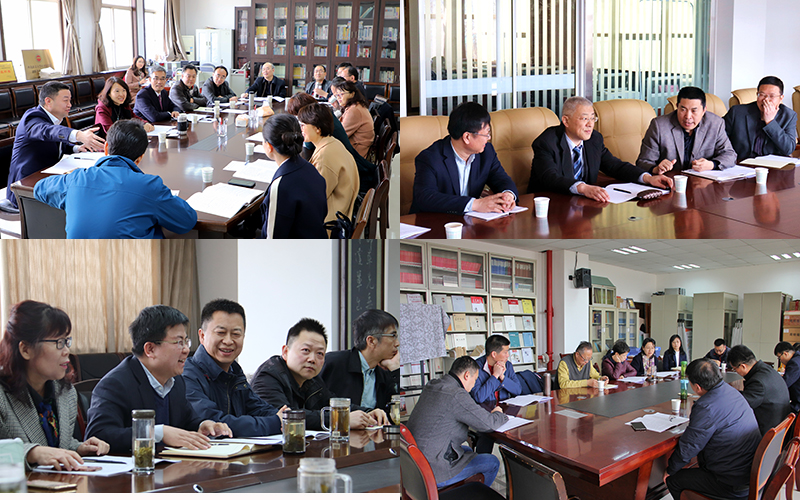 Group Discussion of the Delegations

The assembly deemed that the report given by President Yang Zongke comprehensively and objectively summarized the major achievements made in the undertakings of the University in 2018. Being goal-oriented and problem-oriented and based on facts, the report outlines a long-term vision, and deploys the work in 2019 from eight aspects with clear thinking, prominent focus, practical and feasible plan. It conforms to the actual situation of the University and is of great importance in uniting the strength of teachers and students and promoting the construction of high-level university.