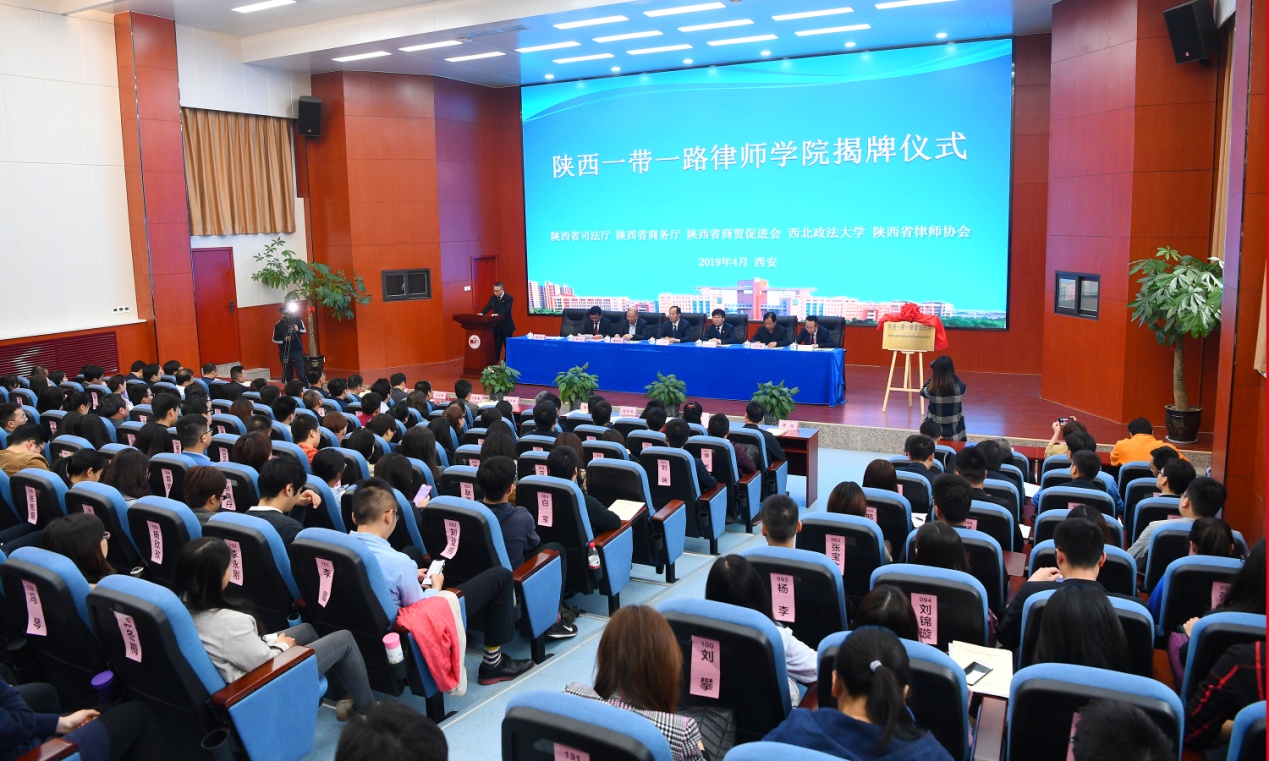 The BRI Law School is jointly established by the Provincial Department of Justice, the Provincial Department of Commerce, the Shaanxi Sub-council of CCPIT, Northwest University of Political Science and Law, and Shaanxi Bar Association, aiming to give full play to the regional advantages of Shaanxi province on the basis of the educational resources of Northwest University of Political Science and Law, and thus to train high-level, international and applied legal talent needed for the development of Belt and Road in Shaanxi as well as the whole country. It is also designated to meet the international service demands of BRI countries and to build a platform for practical and theoretical exchanges among and provide legal practice training for legal practitioners in relation to foreign affairs. 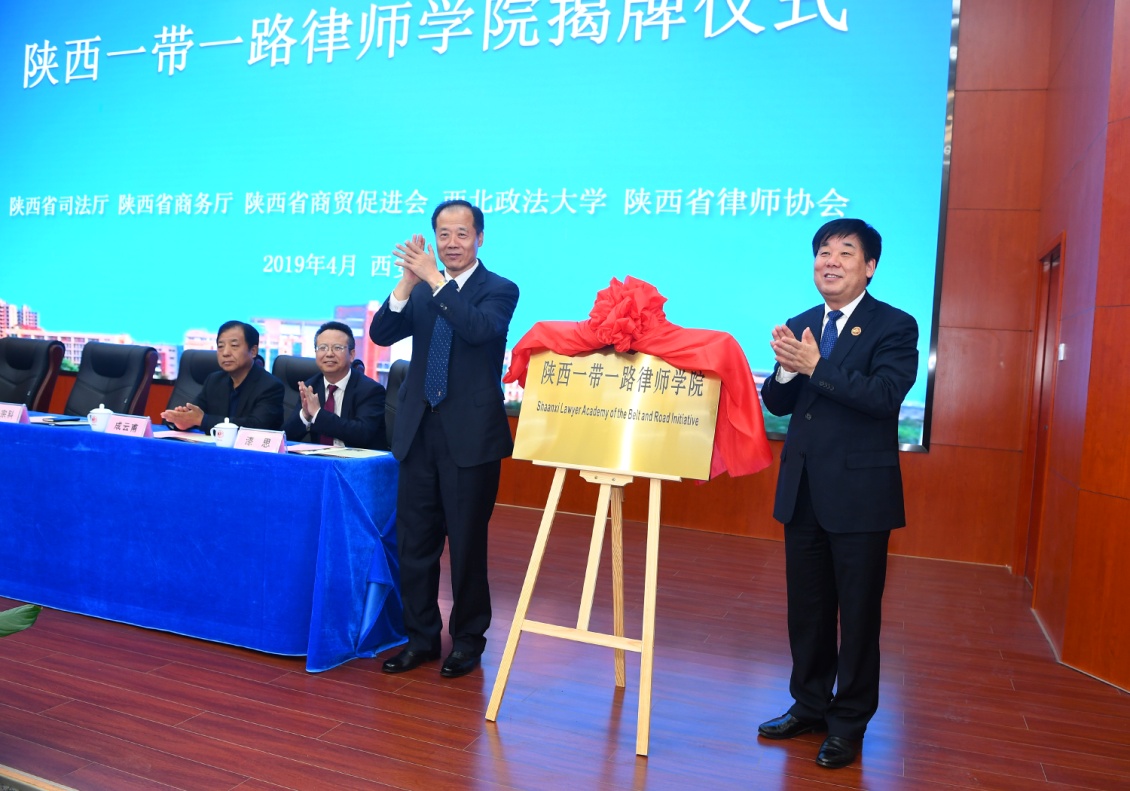 President Yang Zongke said in his speech that Northwest University of Political Science and Law has been actively contributing to BRI, and regarded the legal service for the Silk Road Economic Zone as an important part of the construction of a high level university. Efforts have been made to promote cooperation and exchanges with the universities and colleges along the Silk Road Economic Belt. After the establishment of the Law School, we will make full use of national policy, education resources, geographical position, and institutional cooperation. We must comply with the high requirements of orientation, education, development, and internationalization to work jointly to build a new platform for Silk Road laws, to speed up the training of professional legal talent serving BRI, and to provide fair and efficient legal services and guarantee. 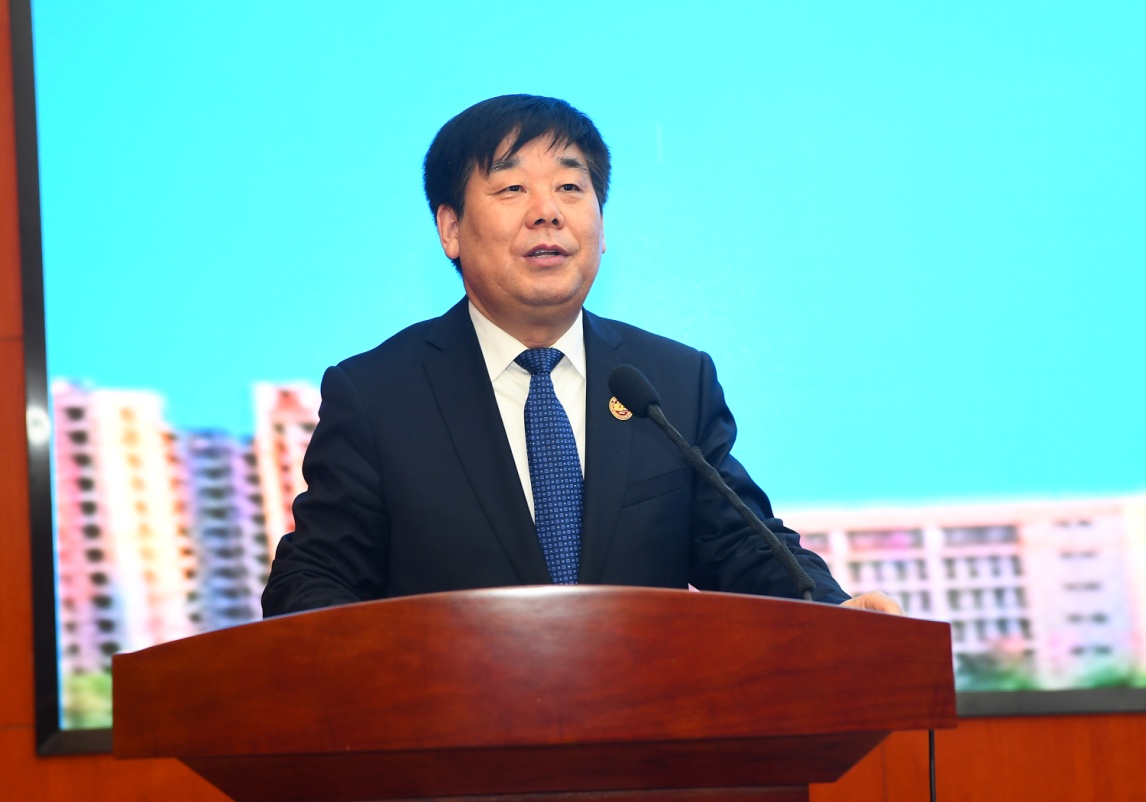 President Han Yongan stated that the establishment of the Law School is an important move for Shaanxi legal profession to meet the requirements of the times, to accelerate the reform of lawyer system, to comprehensively adjust the pattern of legal education and training, and to promote the healthy development of the legal profession. Shaanxi Bar Association will take the establishment of the Law School as an opportunity to achieve the goal of training highly qualified lawyers. We are committed to building a comprehensive, multi-level, efficient and modern system of legal education and training by blazing a new path that is particularly suitable for lawyers. We will strive to outstandingly carry out the work in the transformation period and turn on a new leaf of legal education and training causes. 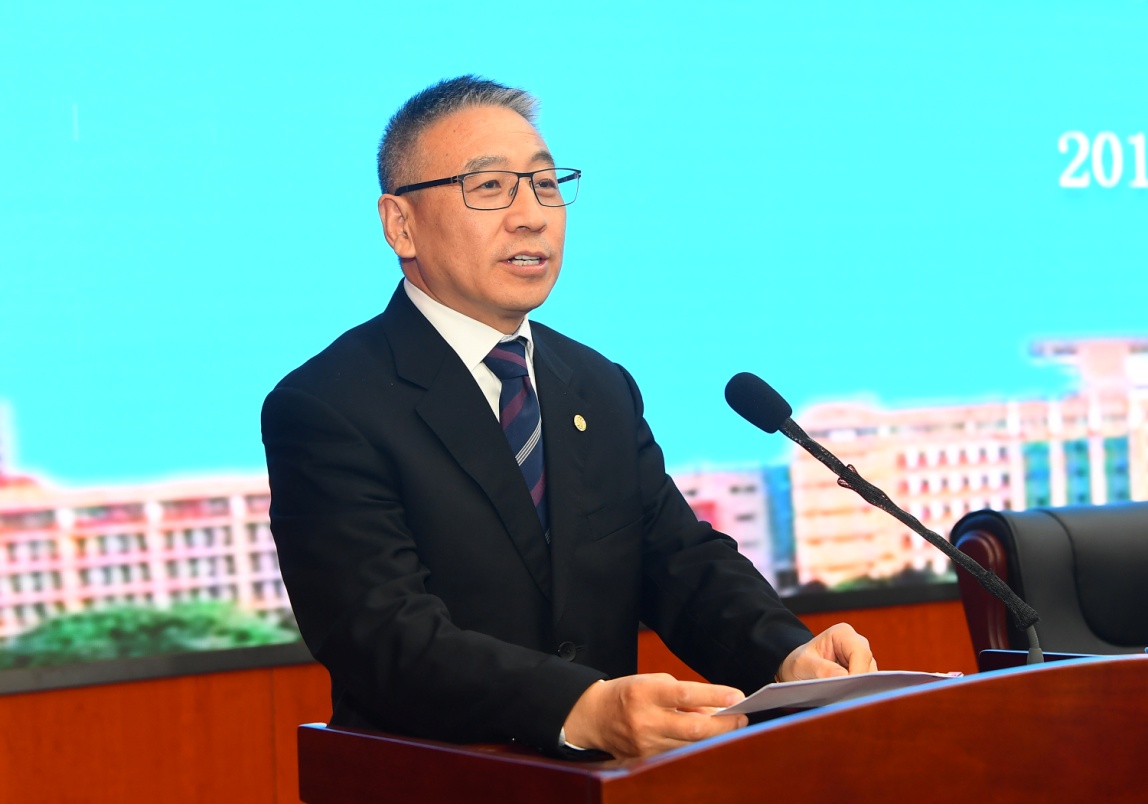 The ceremony was also attended by nearly 200, including leading officers from the Provincial Department of Justice, Provincial Department of Commerce, and CPPIT Shaanxi Sub-branch, heads of relevant departments and schools of Northwest University of Political Science and Law, members of Shaanxi Bar Association, lawyer representatives in Xi’an, and trainee attorneys. 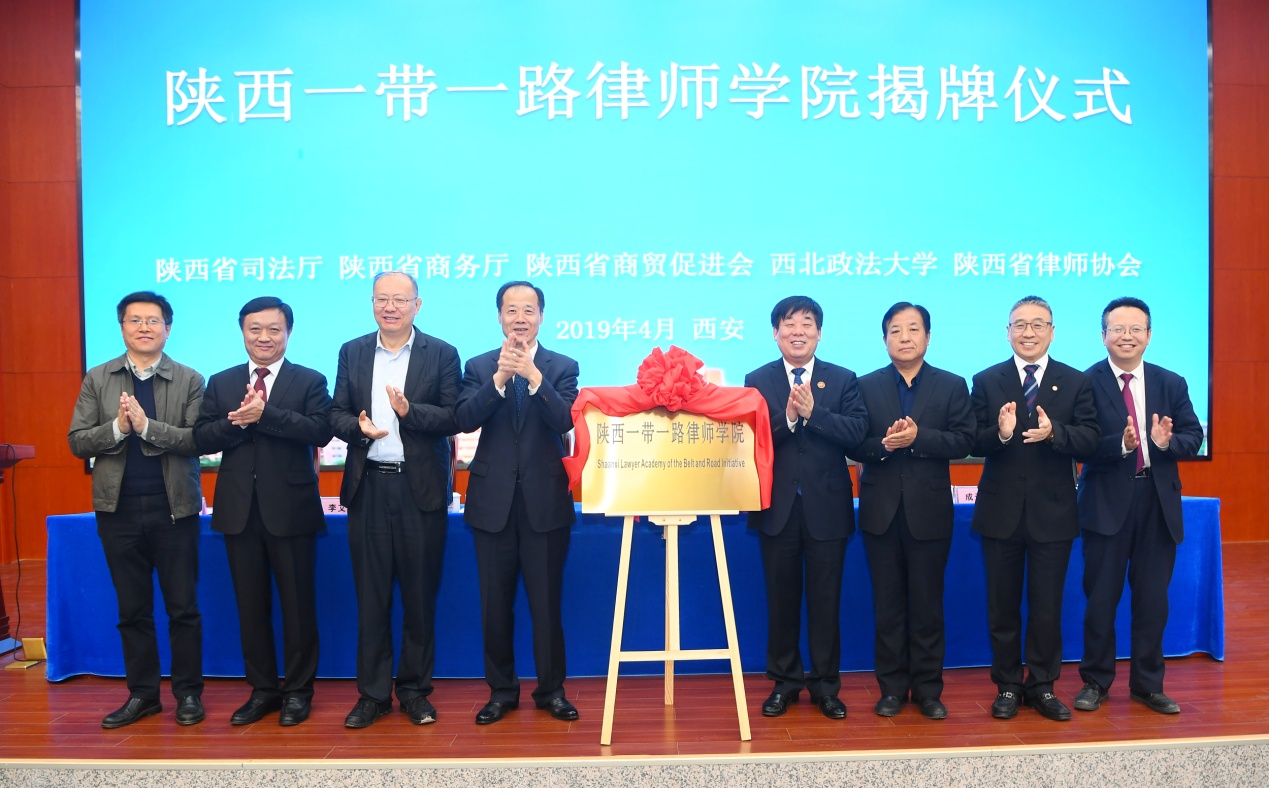